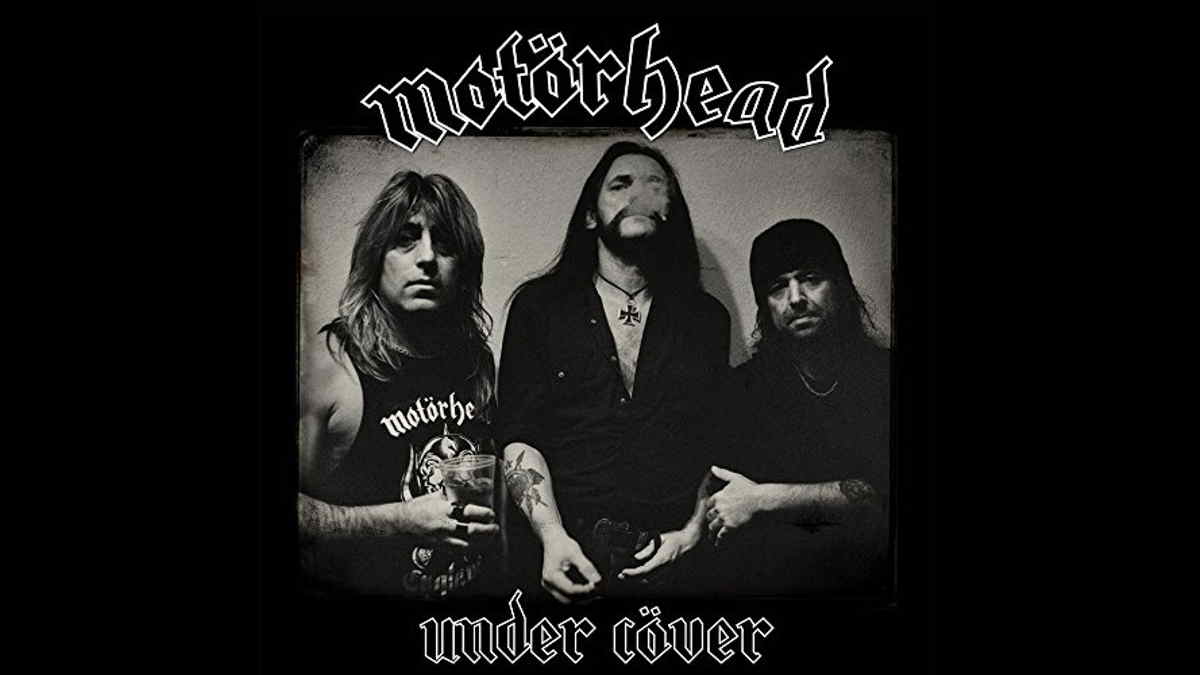 Motorhead’s cover of David Bowie’s classic “Heroes” has surpassed 50 million views on the group’s YouTube channel. The song was one of the late frontman Lemmy Kilmister’s favorites.

The track appeared on the band’s 2017 cover collection “Under Cover”. Drummer Mikkey Dee said at the time that Lemmy “was very, very proud of it, not only because it went so well, but because it was fun! That’s what projects like this these should be – fun! “

Guitarist Phil Campbell said of the cover, “This is such a great Bowie song, one of his best, and I could only see great things coming out of it from us, and that’s what. which turned out to be, and Lemmy ended up liking our version. “

This new milestone comes as the group prepares to release their new career-spanning collection, “Everything Louder Forever”, on October 29th. Check out Bowie’s coverage below: