The Dead Sea Scrolls have remained a bit of a mystery since they were first discovered in the 1940s, leaving generations of scholars wondering who wrote them, where, and for what purposes.

To help solve the puzzle, the ancient manuscripts have recently received quite modern treatment – in the form of DNA testing of the animal skins on which the scrolls were written.

The findings suggest that some scrolls were brought to Qumran from elsewhere, that divergent versions of the book of Jeremiah circulated throughout ancient Judea, and that the scrolls represent a broader social environment of the time than one might think. usually. The study was recently published in the journal Cell.

Text from the Isaiah scroll, the genetic signature of which turned out to be different from the other Qumran scrolls. Photo by Shai Halevi / Israel Antiquities Authority

The Dead Sea Scrolls, a collection of some 25,000 leather and papyrus fragments found primarily in the caves of Qumran near the Dead Sea in the Judean Desert, date from the third century BCE to the first century CE . Together, they constitute the remains of some 1,000 manuscripts which include the oldest copies of biblical texts as well as apocryphal and sectarian texts, some of which are believed to be the work of a radical Jewish sect.

During the research, the Dead Sea Scrolls Unit of the Israel Antiquities Authority provided samples – sometimes only “dust” carefully removed from the uninscribed spine of the fragments – which were then analyzed. by researchers at Tel Aviv University and colleagues abroad.

According to Professor Oded Rechavi of the TAU Faculty of Life Sciences, an important discovery was the identification of two separate fragments of the Book of Jeremiah brought from outside the Judean Desert. 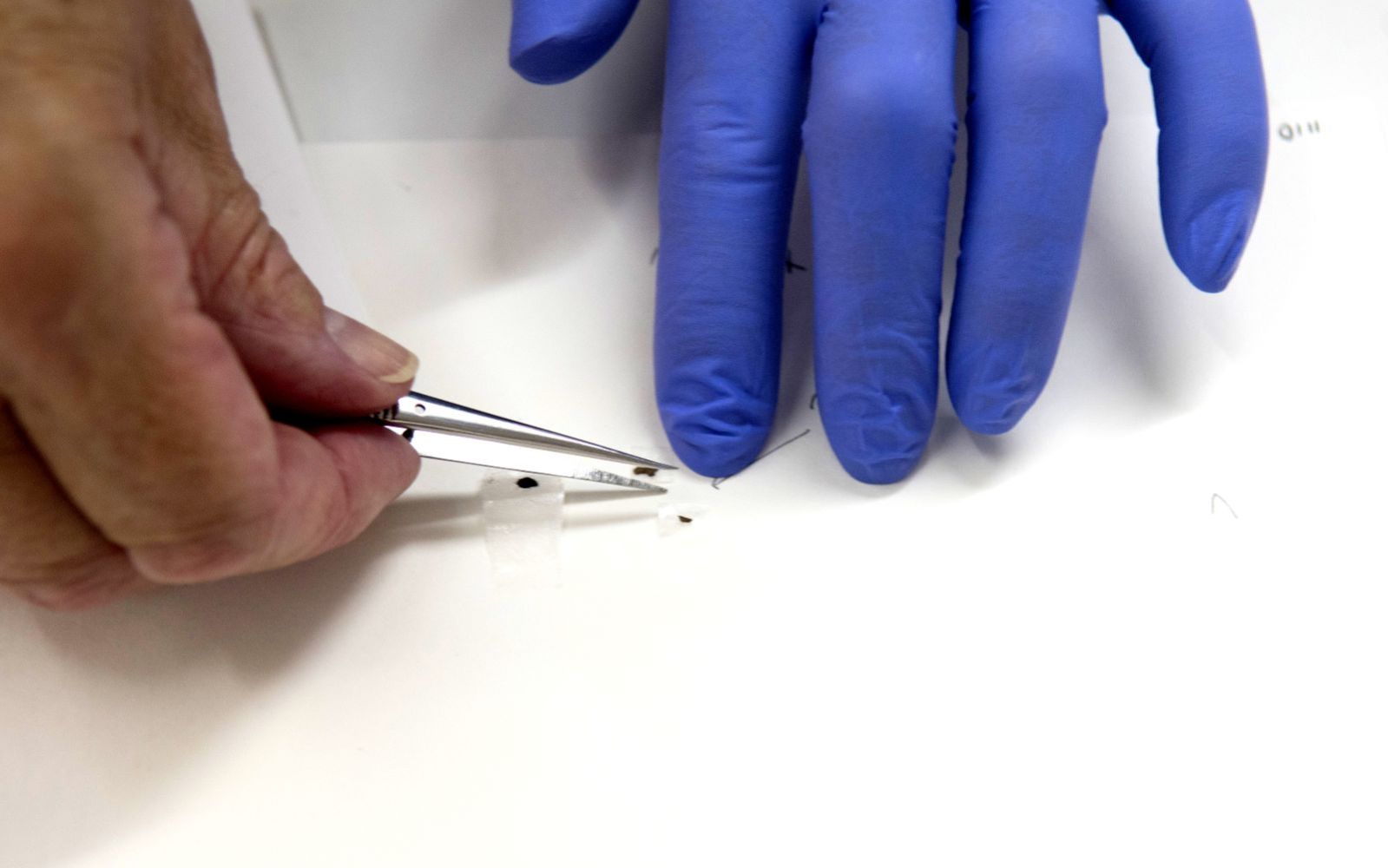 “Almost all of the manuscripts we sampled turned out to be made from sheepskin, and as a result most of the effort was invested in the very difficult task of trying to piece together fragments made from the particular sheepskin. and separate them from fragments written on different sheep skins that also share an almost identical genome, ”he explains.

“However, two samples were found of cowhide, and these belong to two different fragments taken from the book of Jeremiah. In the past, it was believed that one of the cowhide fragments belonged to the same parchment as another fragment we found made of sheepskin.The mismatch now officially refutes this theory.

Further, Rechavi adds, “Raising cows requires grass and water, so it is very likely that the cowhide was not processed in the desert but was brought to the caves of Qumran. from another location. This finding is of crucial importance, as the cowhide fragments came from two different copies of the book of Jeremiah, reflecting different versions of the book, which deviate from the biblical text as we know it today. 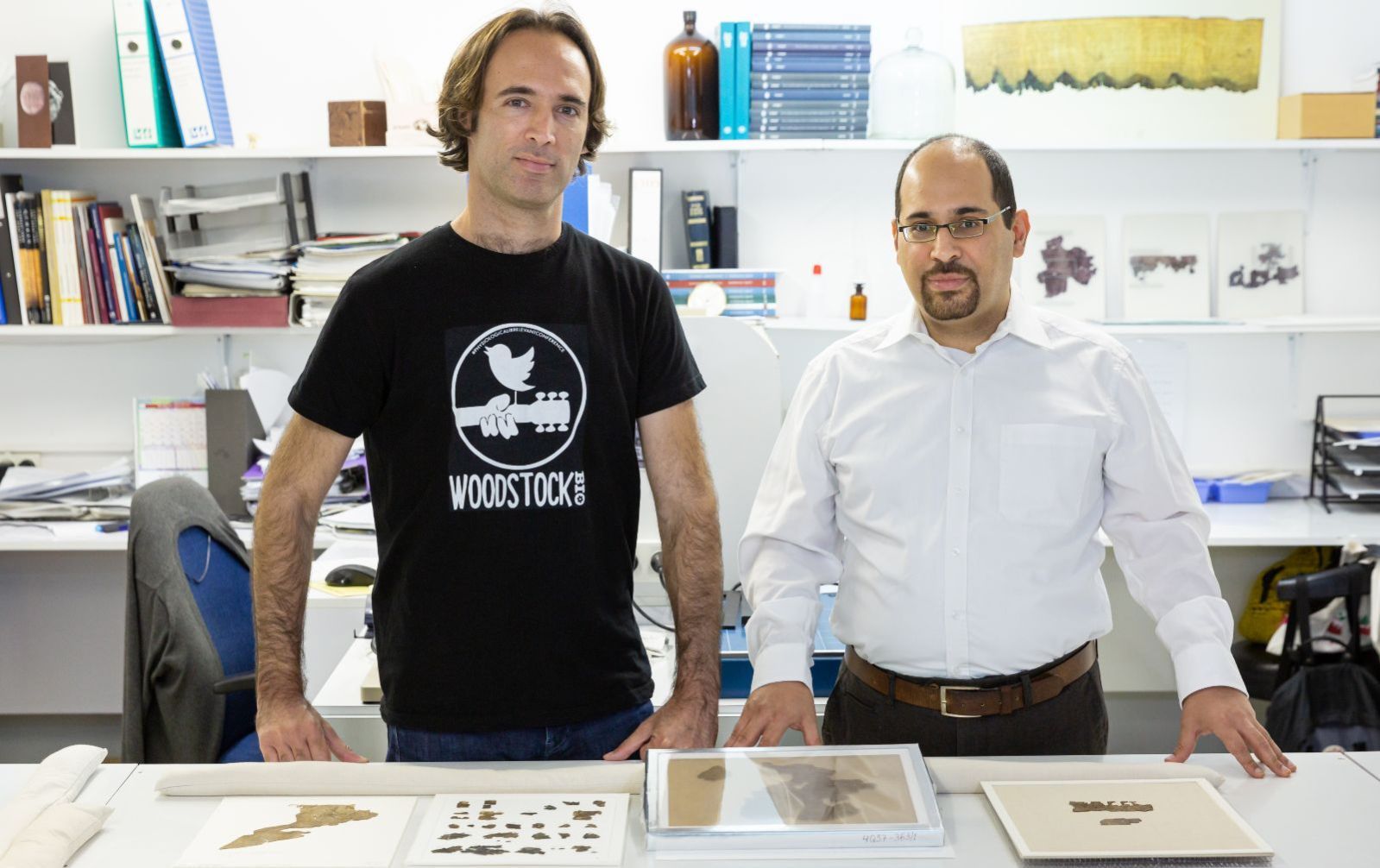 Songs of the Sabbath Sacrifice

The last observation relates to an unbiblical text, the Songs of the Sabbath Sacrifice, found in several copies in the caves of Qumran and at Masada.

“The Songs of the Sabbath Sacrifice were probably a ‘bestseller’ in ancient world terms: the Dead Sea Scrolls contain 10 copies, which is more than the number of copies of some of the Bible books that have been discovered, “said Professor Noam Mizrahi of the TAU Department of Bible Studies.

“But was the composition known only to the sectarian group whose writings were found in the caves of Qumran, or was it well known outside these caves? Mizrahi continued.

“Even after the discovery of the Masada fragment, some scholars have argued that it came from refugees who fled from Qumran to Masada, taking one of their scrolls with them. But genetic analysis proves that the Masada fragment was written on the skin of a “haplogroup” of sheep different from those used for the manufacture of parchments found in the caves of Qumran, ”he adds.

“As such, it corroborates the possibility that the mystical tradition underlying the Canticles continued to be transmitted through hidden channels even after the destruction of the Second Temple and through the Middle Ages.” 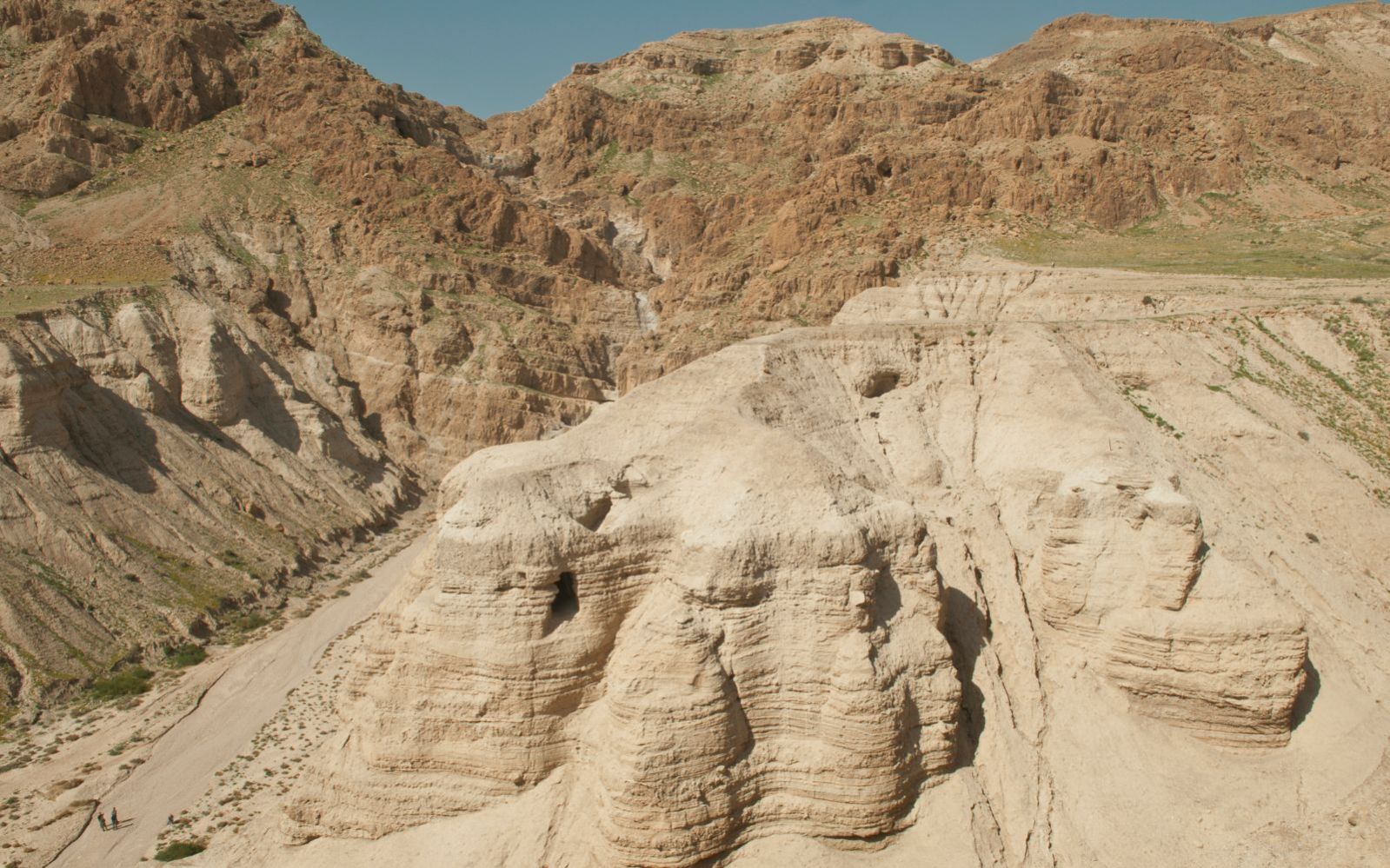 The Qumran Caves near the Dead Sea in the Judean Desert. Photo by Shai Halevi / Israel Antiquities Authority

In addition to providing answers, the study raised a new question regarding a fragment. The fragment in question contains text from the book of Isaiah and has already been published as a Qumran scroll. DNA testing, however, showed his genetic signature to be different from other Qumran scrolls.

“This raises a new curious question: Was this fragment really found in the caves of Qumran? Or was it originally found in another yet unidentified location? This is the nature of scientific research: we solve old puzzles, but then uncover new mysteries, ”Mizrahi concluded.