By Sam Joseph Semon For Dailymail.com

Christina Aguilera showed off her impeccable sense of style in a trio of photos which were shared to her Instagram account on Thursday afternoon.

The 40-year-old singer-songwriter was pictured spending time in a chrome-walled elevator while posing and looking her best on camera.

The photos arrive just hours before the Grammy-winning artist performs at a grand opening ceremony for Virgin Hotels Las Vegas.

Christina Aguilera showed off her impeccable sense of style in a trio of photos which were shared to her Instagram on Thursday afternoon” class=”blkBorder img-share” style=”max-width:100%” />

Dressed to Impress: Christina Aguilera showed off her impeccable sense of style in a trio of photos which were shared to her Instagram on Thursday afternoon

Aguilera was dressed in a tight, slightly sheer light blue long-sleeved shirt as she took the elevator.

The Come On Over Baby (All I Want Is You) singer tucked her top into slightly loose sweatpants that sat over a pair of multi-colored Nike sneakers.

Her eye-catching platinum blonde hair remained tied back in a loose ponytail as she posed for photos. 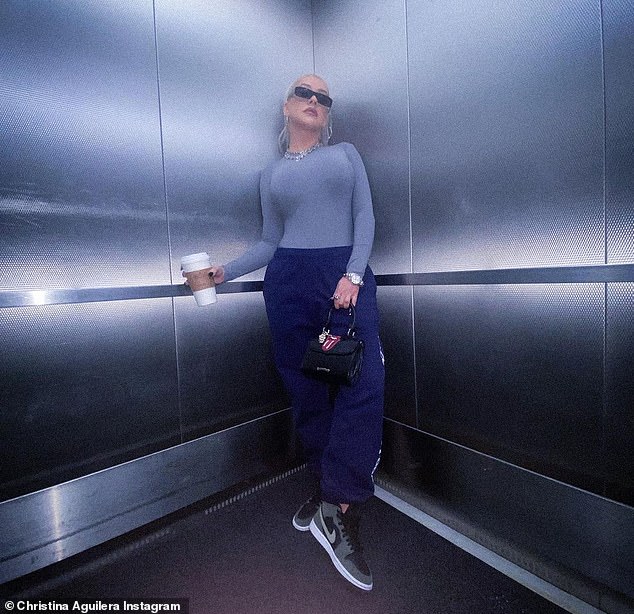 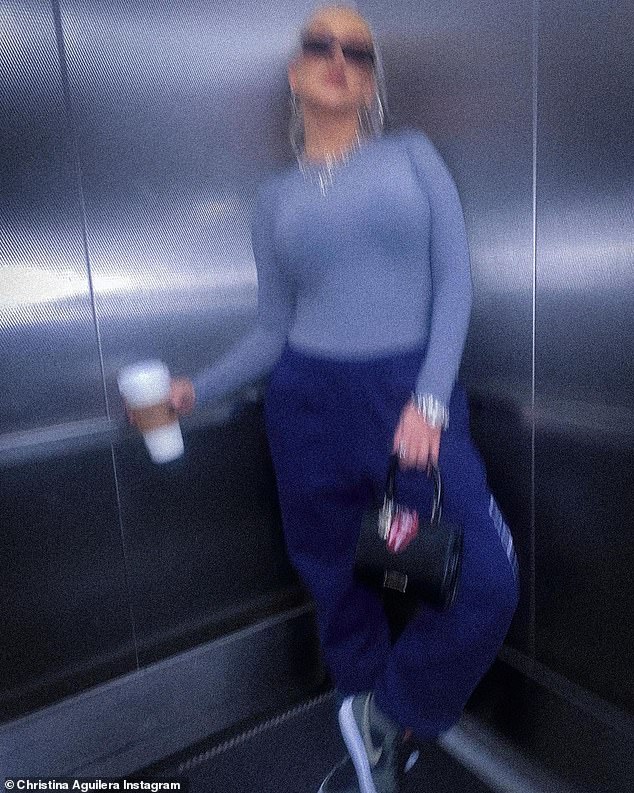 Foreshadowing: Aguilera also hinted at her upcoming performance with a message in the caption of the post that read: “It’s time for my arrival… see you tonight, Vegas”

Aguilera also wrote a short message in the caption of the post that read, “It’s time for my arrival… see you tonight, Vegas.”

Yesterday afternoon, the Genie In A Bottle singer shared an image of herself exiting a plane to her Instagram Story and wrote a short statement regarding her upcoming appearance at the event.

The singer’s text read: “Back on stage tomorrow! I can’t wait to share this night with you.

The post appeared to allude to her next performance which will take place later in the evening to celebrate the grand opening of Virgin Hotels Las Vegas. 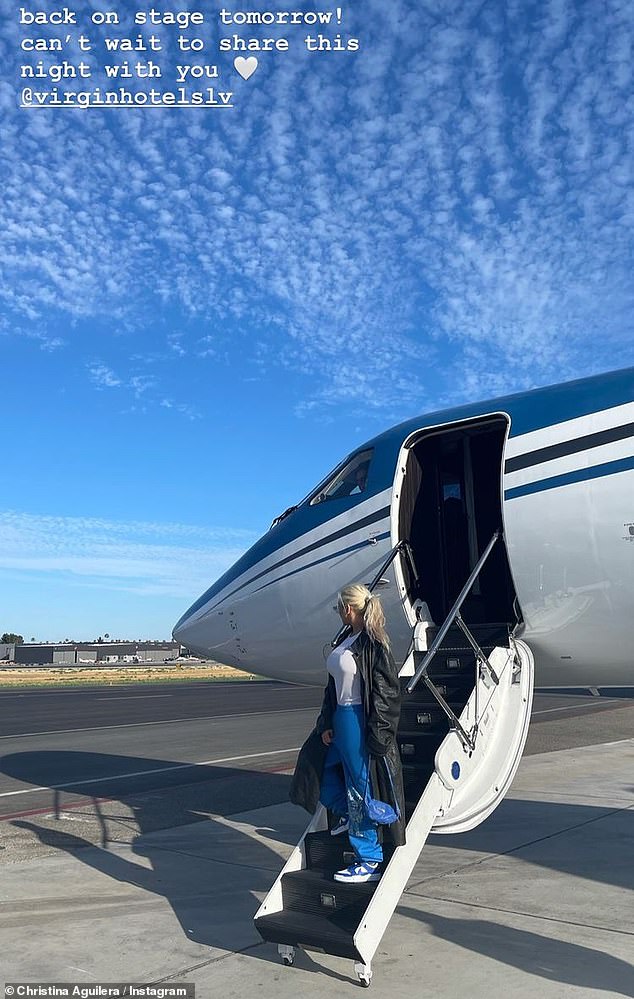 Aguilera, alongside Virgin founder Richard Branson, is currently set to take the stage tonight in the new open space, which was previously the Hard Rock Hotel and Casino.

The hitmaker is no stranger to performing at the getaway venue, as she was previously the headliner of her own residency, titled The Xperience.

The shows were held at the Zappos Theater, which is part of the Planet Hollywood Las Vegas hotel. 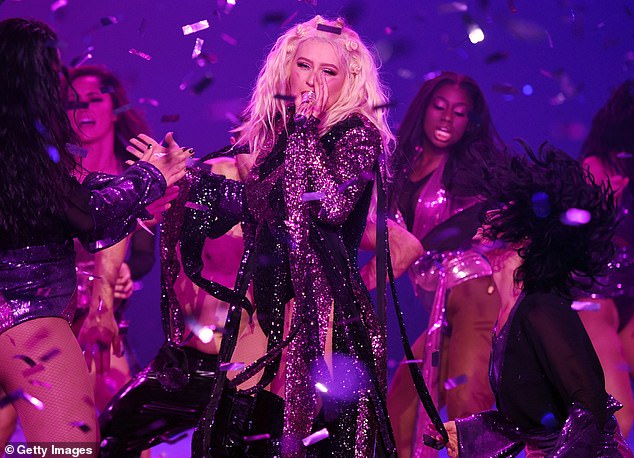 Must Do Again: The Grammy-winning artist was previously the star of her own Las Vegas residency called The Xperience; we see her playing in 2019

Aguilera initially announced her intention to start the residency in 2019 during a conversation with Ellen DeGeneres, and she then took to her Twitter account to give her fans more information on the events.

The shows featured a strange outer theme, which was well received by many spectators.

The typical residency setlist featured songs chosen from all aspects of the hitmaker’s long career.

The Xperience kicked off in May 2019 and was scheduled to end in November 2020, although the last shows have been canceled due to the onset of the global pandemic. 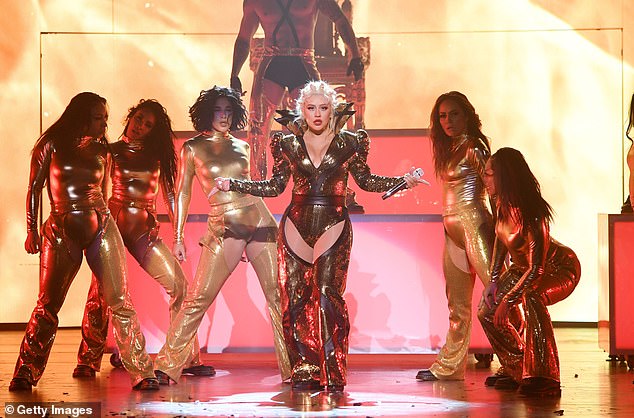 Cut short: Although The Xperience was supposed to run until November 2020, the last residency shows have been canceled due to the start of the global pandemic; Aguilera is pictured in 2019